Five directors from Coastal Bend Crime Stoppers attended training at the 31st Texas Crime Stoppers Annual Conference held in Brownsville October 8-11, 2019.  Those attending were John and Yolanda Lynch, Ann Showalter, Kate Paty, and Cathey Brown.   Some of the topics covered were "Keeping your Program Out of Hot Water", changes in the laws pertaining to Crime Stoppers, basic Crime Stoppers issues, and Civilian Response to Active Shooter Events. Everyone who attended had a good time and learned more about the Crime Stoppers' program while meeting volunteers in other programs. 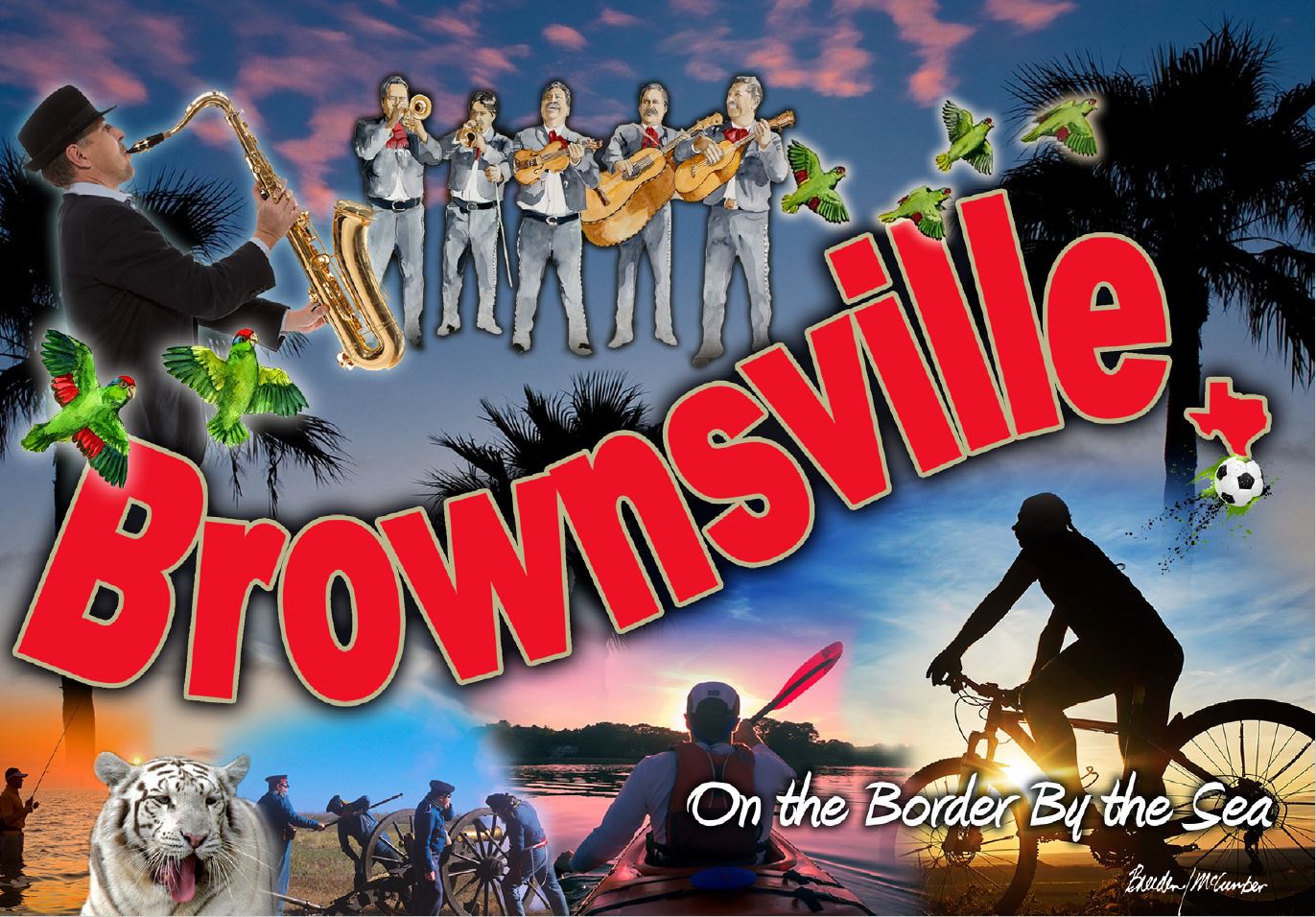 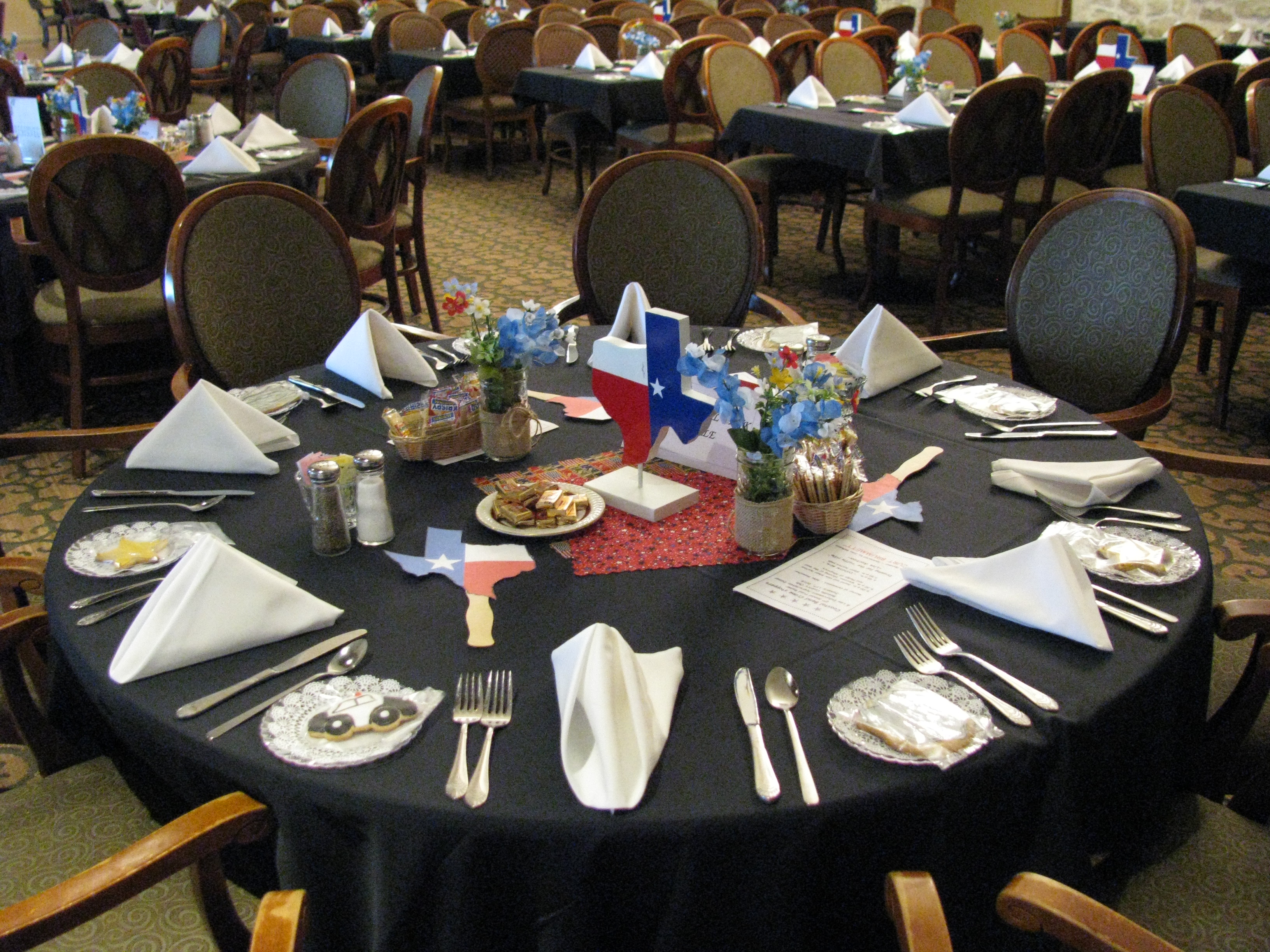 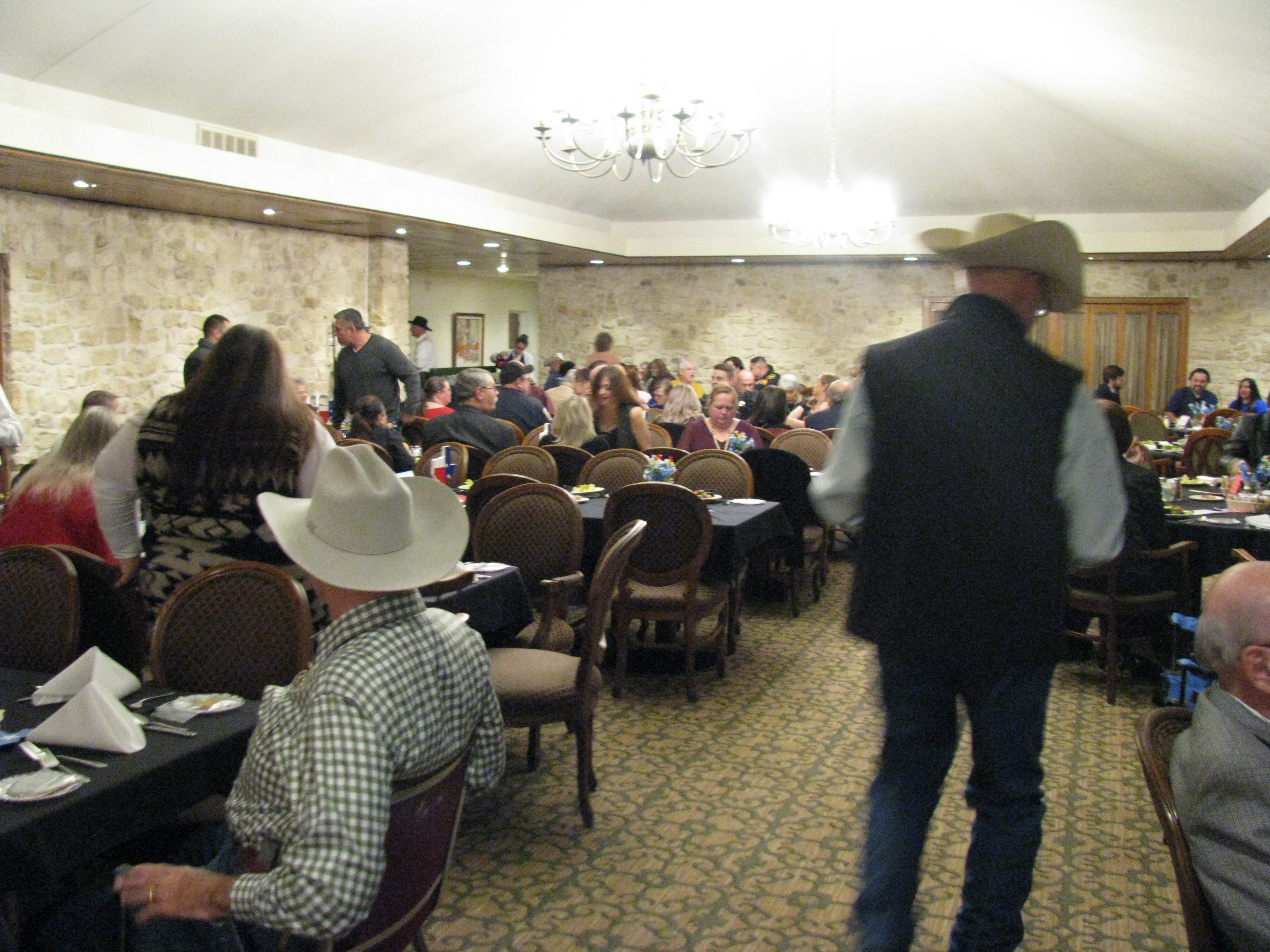 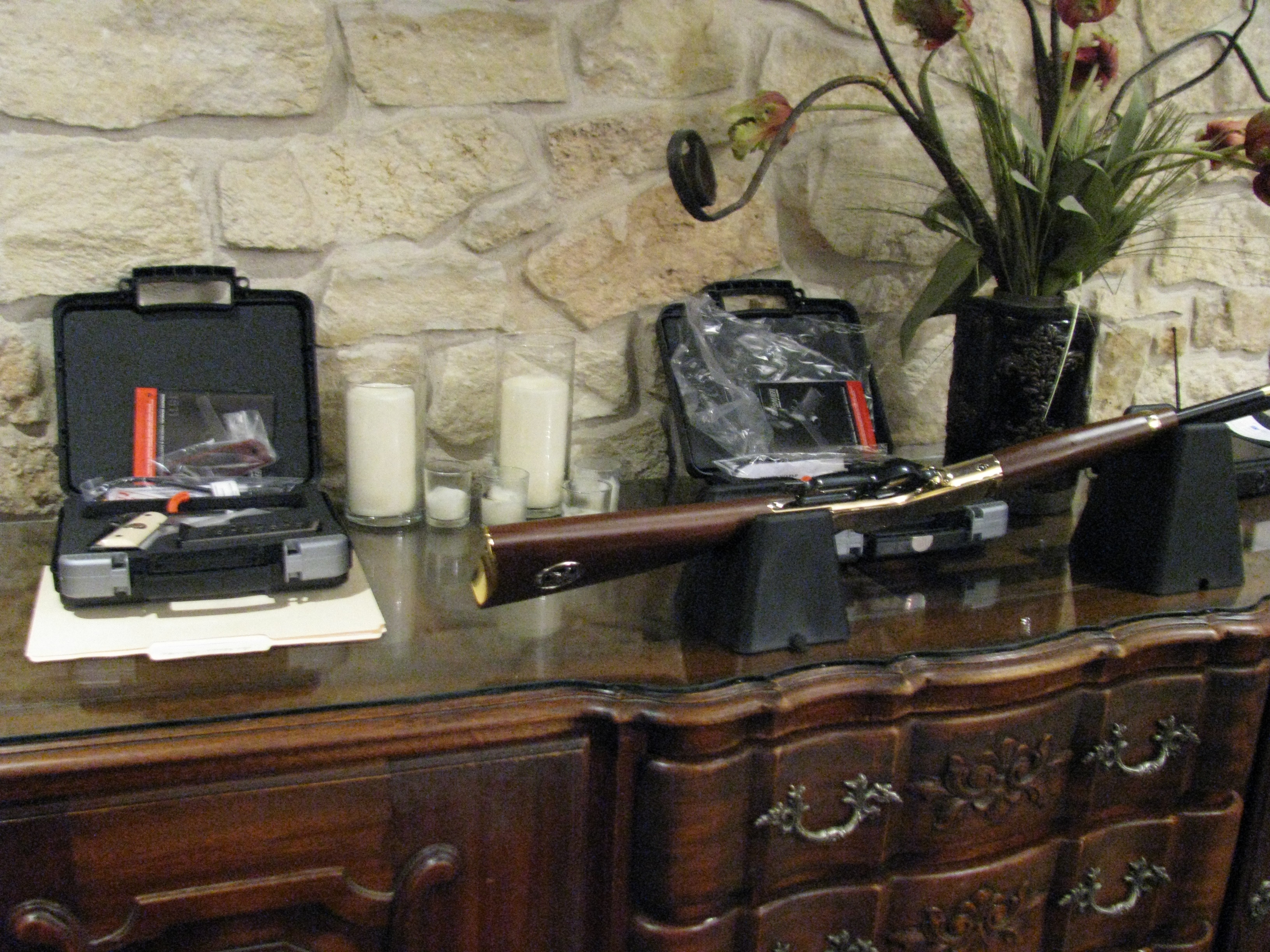 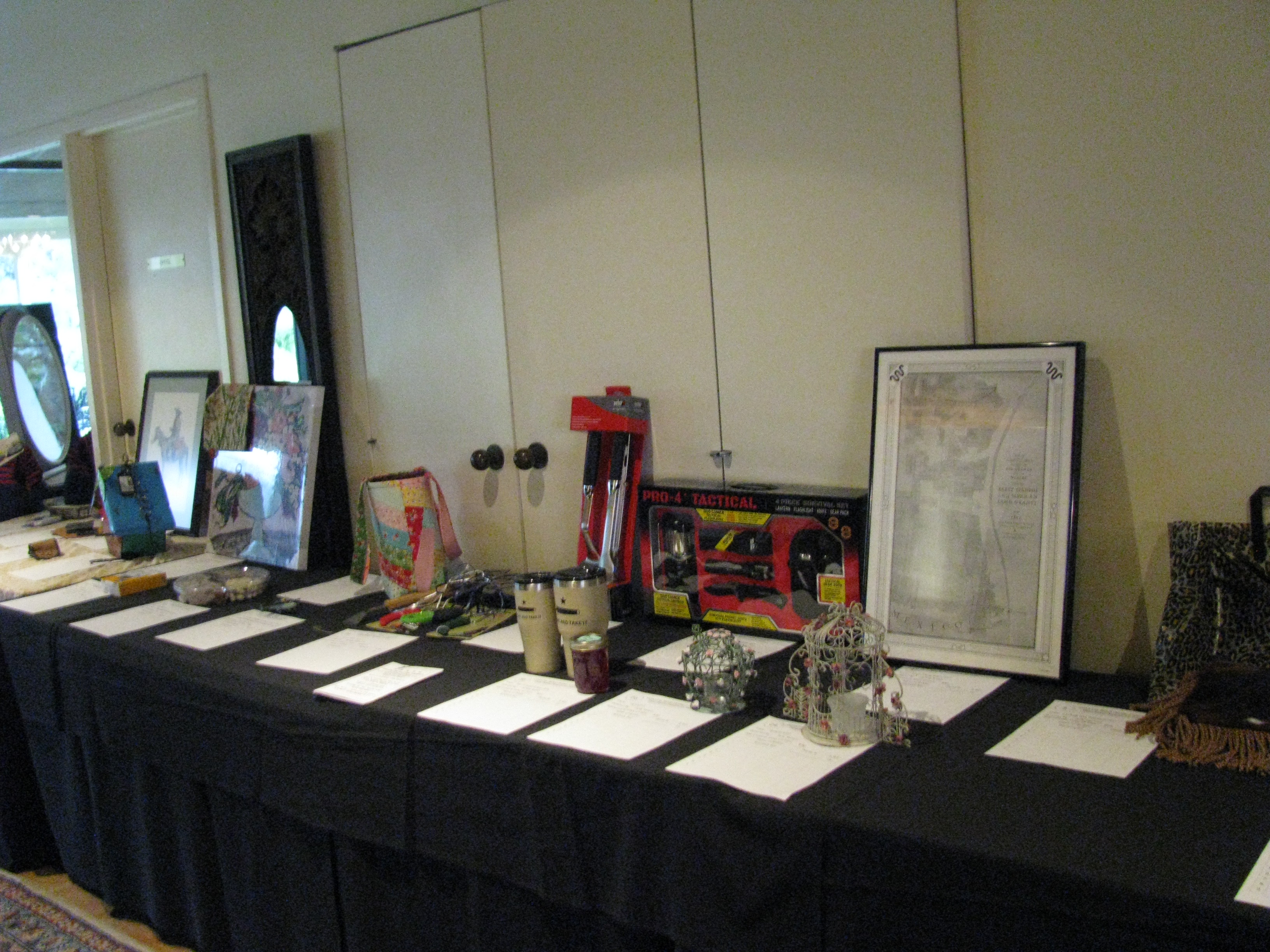 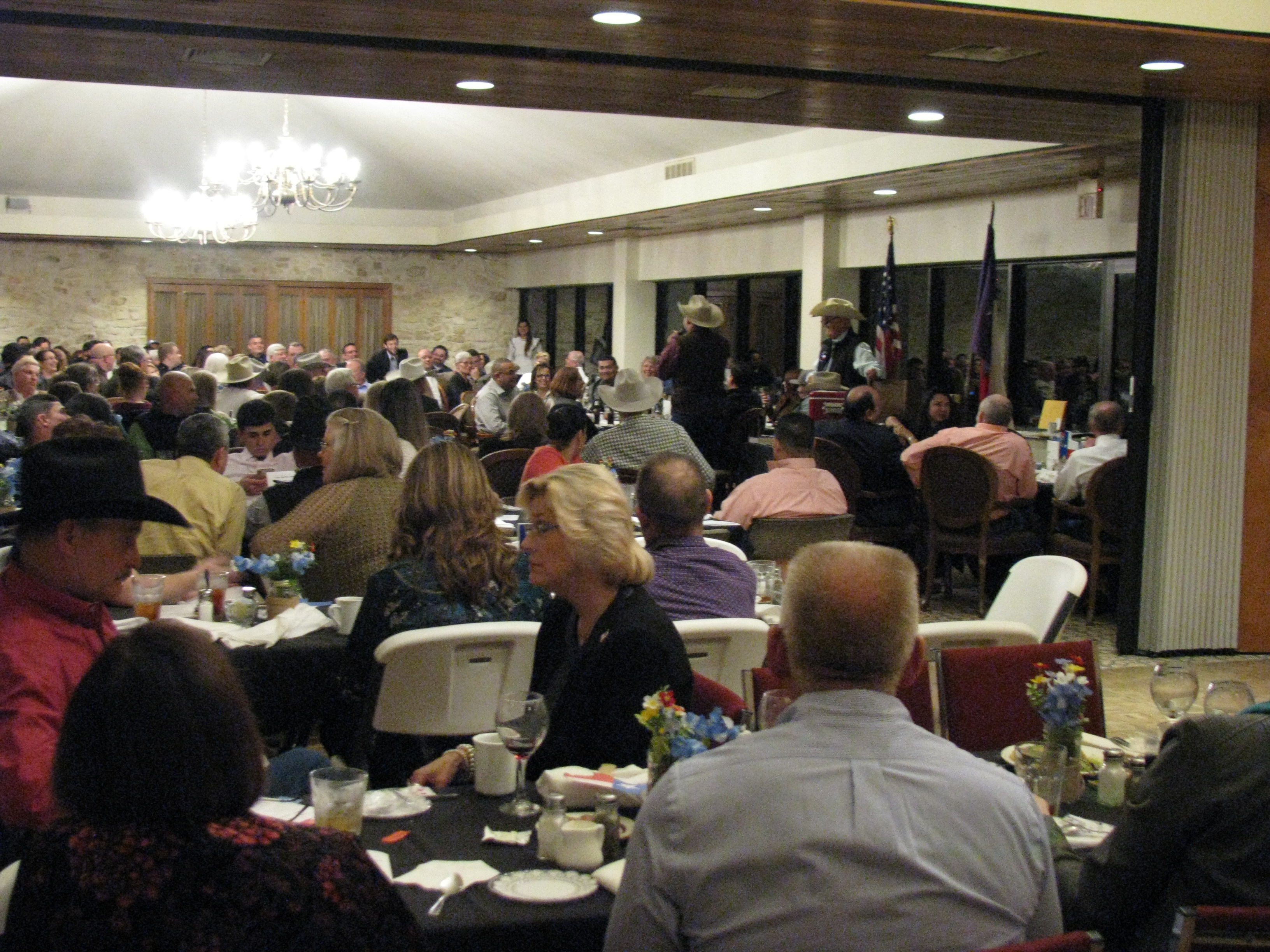 Stay tuned for more information about our Potato Fundraiser 2019!

P3 has proved to be an exceptional tool in our efforts to get a tip from the public to the correct law enforcement agency.  Tipsters can download the mobile app: P2 Tips on their phone, to make and follow up on a tip.  Pictures and videos can also be downloaded into P3.

Since this world wide software company is located in Kerrville, TX, we are fortunate to easily contact them with any technical questions we have about the program.

Last year, 30 DPS Most Wanted fugitives and sex offenders were arrested, and a record $93,000 in cash rewards were paid in cases where tips led to arrests. The first Most Wanted arrest of 2013 took place in Bandera when a violent sex offender was apprehended after a tip was called in.  The tipster will receive a $5,000 cash reward.  To see the press release on that arrest, visit: http://www.dps.texas.gov/director_staff/media_and_communications/pr010813.htm.

For more information on the Texas 10 Most Wanted program, including featured fugitives and archives of captured fugitives, visit: http://www.txdps.state.tx.us/texas10mostwanted/.

The following link, http://www.dps.texas.gov/Texas10MostWanted/video/tipsterVideo.htm, explains the steps on how to submit a tip regarding a Texas 10 Most Wanted Fugitive or Sex Offender and/or how to receive a reward once the fugitive is captured.